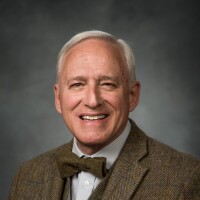 Dr. Boatright received his DMin at Erskine Theological Seminary and certificate (religious studies and education) at Harvard, Cambridge, Massachusetts. He served as a military chaplain for twenty-four years (ten years in the infantry as an officer before commissioning as a chaplain). He has experience and academic interests in suicide awareness and world religions and area/security analysis.